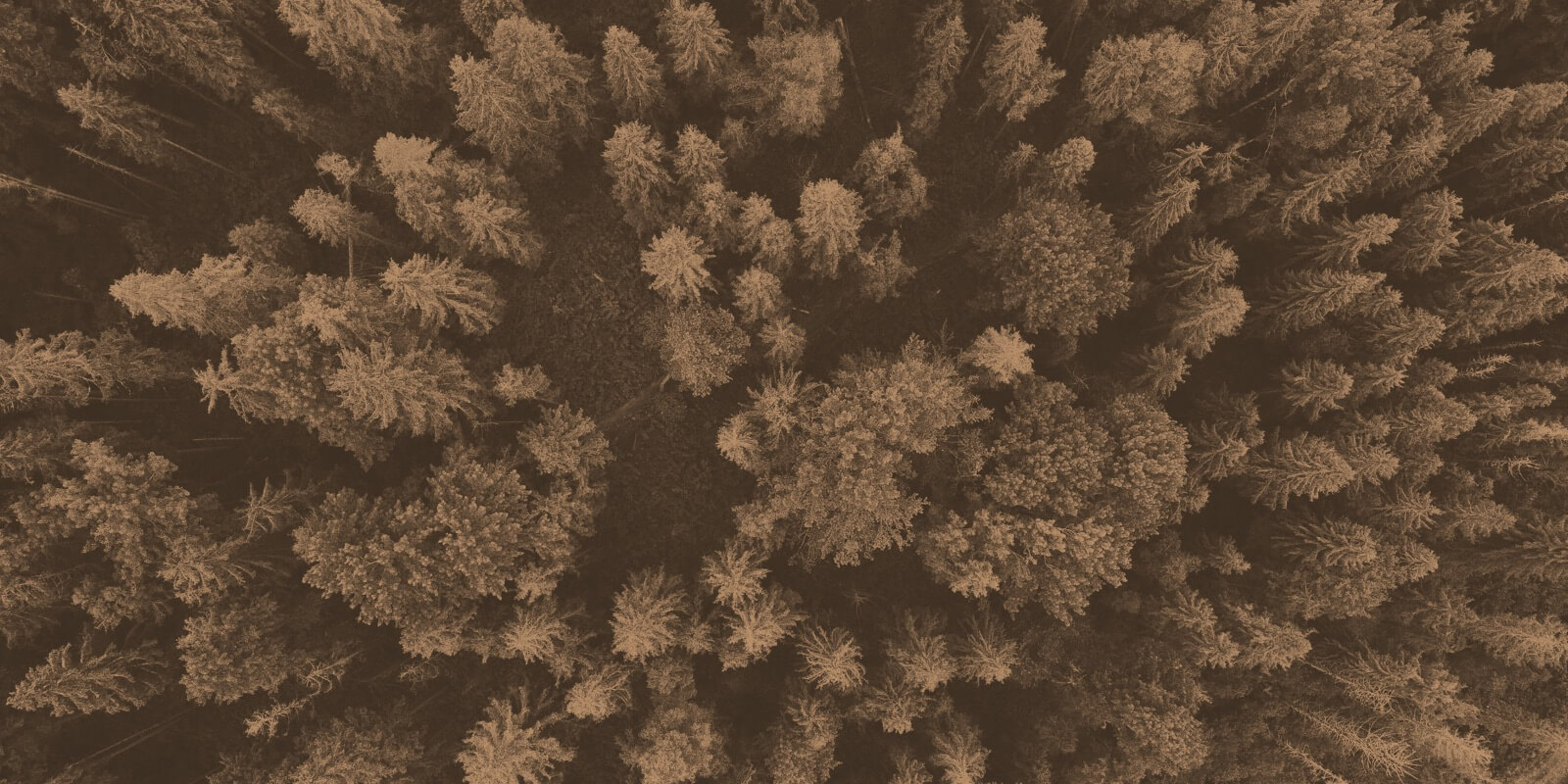 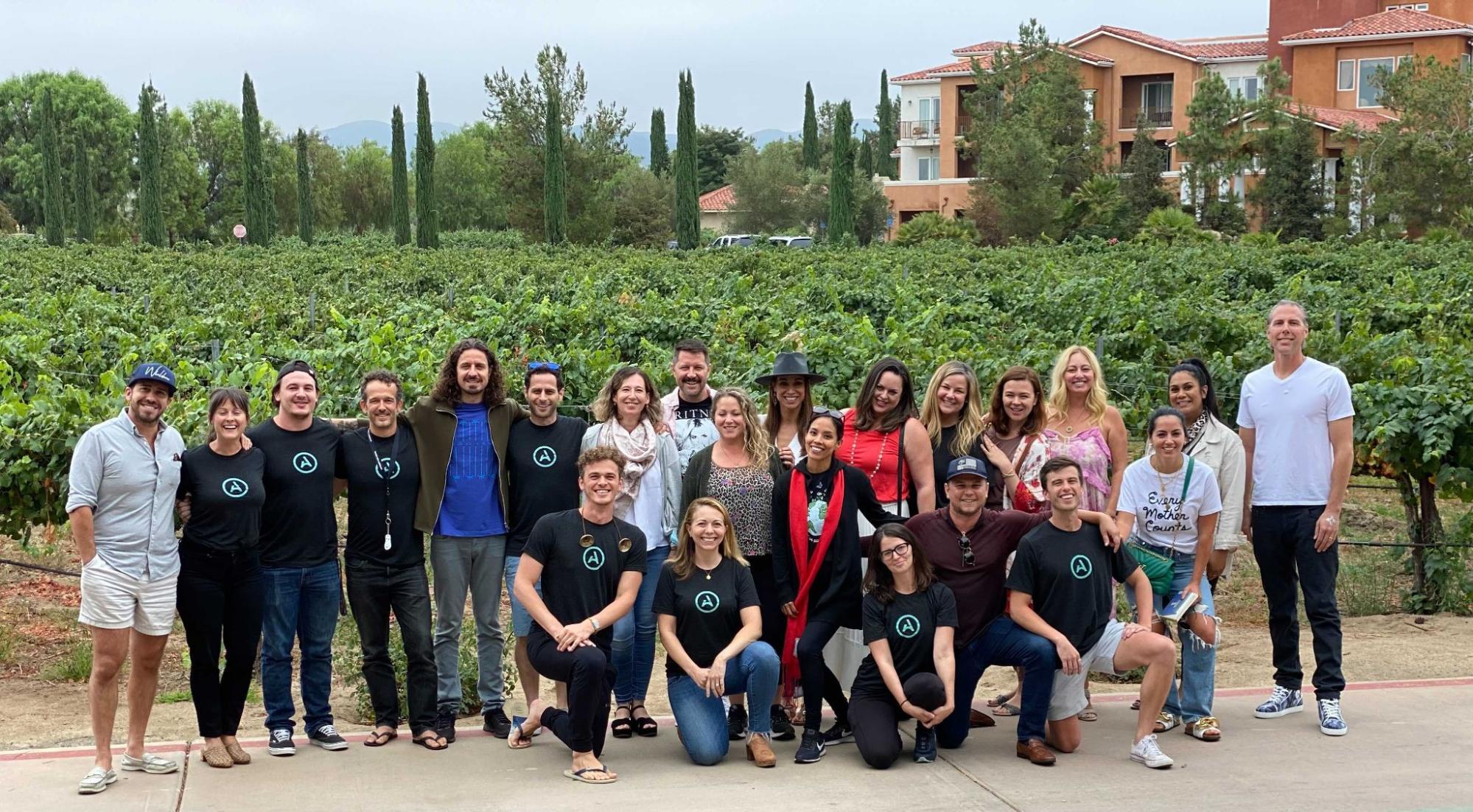 Passionate, committed, and fun-loving: a team dedicated to fostering our unique community of Generational Leaders.

If you’re interested in joining the Alder team, we’d love to hear from you. 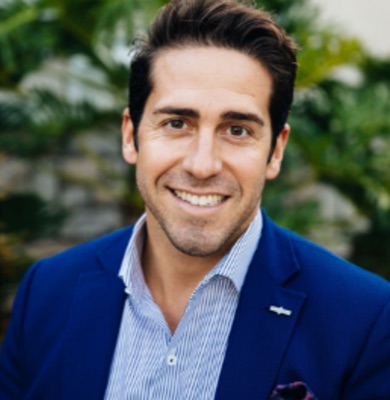 Michael P. Davidson is Alder’s CEO and chief thought leader. His interests lie in the pursuit of ideas of consequence and equipping others to meet their potential for the benefit of society, culminating in Alder’s mission to ignite generational leadership. In a previous incarnation, he led Gen Next’s expansion across the country and took its mission international by leading delegations of members to 15 countries, engaging the highest levels of government, business, and culture. He also launched Gen Next’s philanthropic platform to invest in a range of unique causes, including inventive solutions to counter global violent extremism. Michael lives in Tennessee with his wife and four children, plays guitar like an amateur, and enjoys his non-celebrity status as a has-been, junior title-winning wrestler and judoka.

Our journey began in 2003 as a venture dedicated to advancing the American Dream for the next generations.

Years prior, our founder Paul Makarechian and his family fled their home in Tehran as the Iranian Revolution unfolded in 1979. They came to the U.S. seeking a chance to rebuild their lives, and the prospect of liberty empowered them to begin anew and seek the American Dream.

Paul became an accomplished entrepreneur in the U.S., and his journey established his belief that principled and purposeful leaders are necessary for creating a freer society. Paul was joined by a community of kindred spirits, fellow entrepreneurs with a shared goal of empowering people of influence to embrace their shared duty to spark civic renewal.

Willing to change the world and capable of making it happen, Gen Next grew to become a formidable community of hundreds of members nationwide. We expanded into major metropolitan markets throughout the U.S.; confronted historic and modern challenges across 6 continents; and engaged multinational corporations, powerful governments, the White House, and entrepreneurs to consider challenges outside of their comfort zones.

We challenged ourselves with seemingly intractable issues, including pioneering work to counter violent extremism and put our kids at the center of our education system. In short, we became a nexus for highly talented individuals and social impact ventures working on difficult issues that would affect society for decades to come.

Over the course of time, the world continued to change, and so did the landscape within which we operated. Apathy was replaced by hostility, division, and the absence of principled leadership.

The vision for Gen Next was always to create stewards of free and just society where future generations thrive and families like Paul’s have the opportunity to succeed. But along the way, we realized that engaging on key issues was not enough without a deep understanding of self, civic discourse, and principles that guide our roles in free society.

To meet the moment, we evolved our approach.