From the desk of 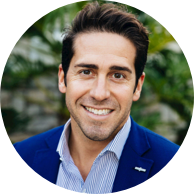 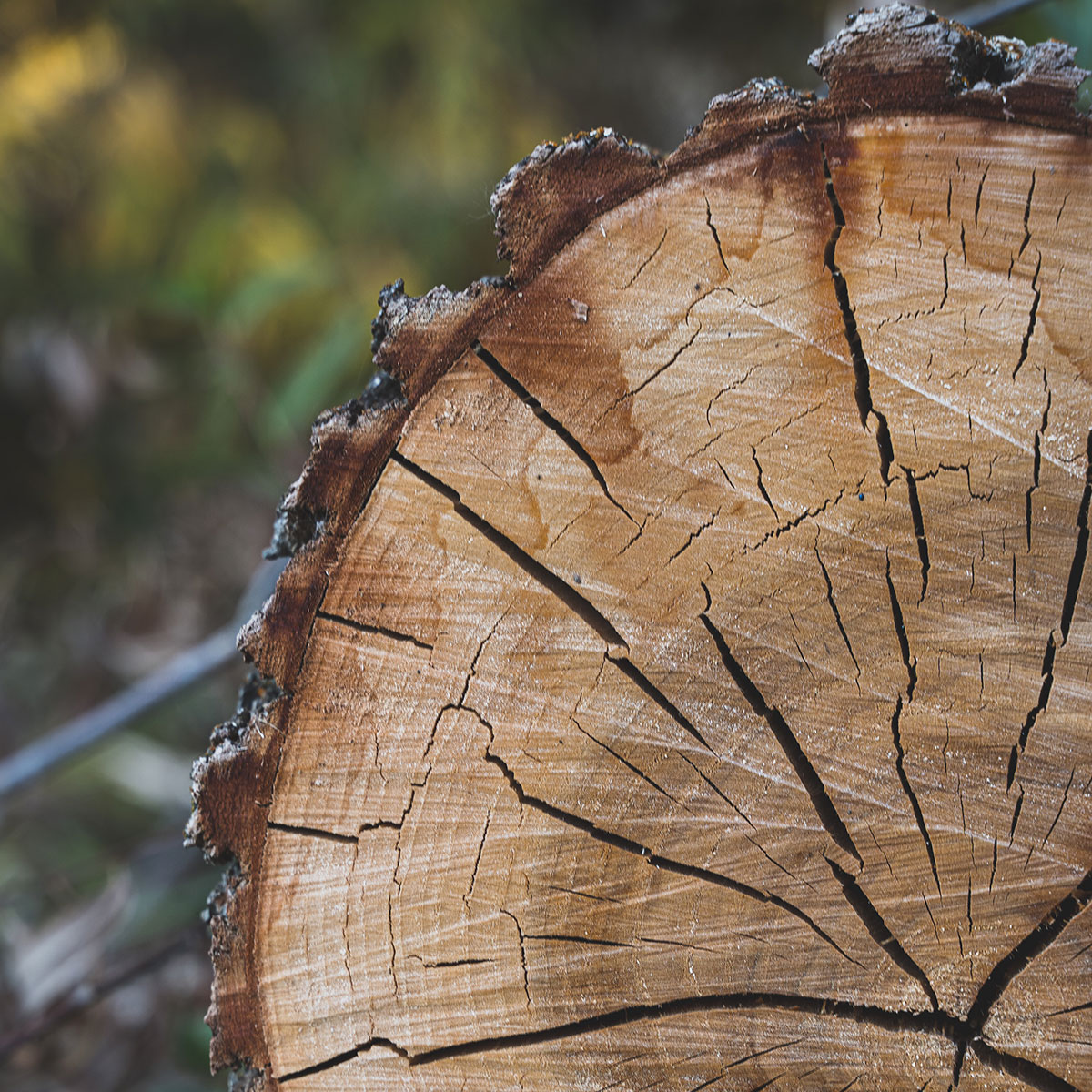 Generational Leadership: Impact in the Republic

A few months ago, I was decorating our home for Independence Day with my six-year-old daughter, Everly. As I hung our flags, she looked up at me with big brown eyes and asked me what America will be like when she’s older.

“That depends,” I said. “What will you be like for America?”

She replied with subtle sass, as if it was the easiest question in the world: “I’ll be brave” she said, “and I’ll be nice.” And then she walked off.

Everly was onto something: in civic life, character and values matter. But my words – my challenge, really, to a six-year-old – reminded me that we take it too easy on our generation by deferring responsibility to hers. Doesn’t it really depend on what I resolve to be for America – right now? To ensure future generations inherit a society that rewards Everly’s bravery and kindness, we – the adults, the people who are supposed to take care of this place and make it better – must resolve to be Generational Leaders who live our legacy now and transcend the limitations of our own egos.

Today, pessimism and distrust are rampant. As we worship at the altar of cynicism, we’re watching the slow death of liberty and dignity. We’re on the edge of abdicating our roles as citizen-leaders, sabotaging the gift of self-government that created our great society.

Our way of life is novel and rare in human history: Most who have walked this earth have not been free and empowered to be the masters of their own destinies. When the Founders risked everything for the American Experiment, they knew that individuals had a duty to guard it. As Benjamin Franklin reminded us, “[You now have] a republic – if you can keep it.”

Keeping the republic requires leaders to be vigilant in purpose, embracing a generational mindset. It starts from within and is realized through a journey that includes self-mastery, humility, equanimity, and discourse.

We can only influence the world around us when we understand ourselves and our role in it. This understanding is the root of self-mastery – a combination of introspection, commitment to purpose, and active agency that is the foundation of our strength as citizens. Self-mastery fosters credibility, credibility leads to social trust—and trust is the difference between freedom and anarchy.

Modern life can be complex, fast-moving, and decadent. But too often we presume, without reflection, to know all the answers. Too many Americans don’t trust each other, don’t know what they stand for, and don’t really know what they’re fighting about. By exercising humility, we can transcend easy arrogance and dig deeper to understand where we are and where we’ve been.

Once we’ve disrupted the cycle of arrogance, we can embrace equanimity. Instead of responding to dissent and divergence with outrage, we can give ourselves space to precede action with reflection, approach change with patience, and understand that perspective is built rigorously.

Through discourse, we open ourselves to understanding why people say the things they say – and in the process, we expand our aperture. Without discourse, we do a disservice to our ideals. Dialogue creates mental and moral clarity, allowing good ideas to emerge. We should approach discourse with enthusiasm, not fear. Discourse is the difference between dogma and persuasion. Free minds learn from one another, and freedom flourishes.

In his 1910 speech, “Citizenship in a Republic,” Teddy Roosevelt memorably called upon us to “live in the arena” and provided a powerful playbook for the protection and advancement of the American Experiment:

“The citizen must have high ideals, and yet he must be able to achieve them in practical fashion.The good citizen in a republic must first of all be able to hold his own. It is highly desirable that a leader of opinion in democracy should be able to state his views clearly and convincingly.”

In a free society, we’re all in the arena. As citizens and leaders, he said, we must have high ideals, the ability to speak with clarity and conviction, and the courage to see them through.

History has shown that bad guys recognize and seize on societal vulnerabilities when our shared sense of purpose becomes eroded; when we lose our core, our creed. Just a few generations ago, Lenin and Stalin dismantled independent institutions that brought people together for character formation, learning, social causes, and camaraderie. What they dismantled, Hitler infiltrated. This pernicious process has played out across the globe over history and thrives when we blame others for societal breakdowns rather than holding ourselves accountable to light the way forward. It’s a sobering reminder that each day, we must answer the call to defend freedom as those who came before us did, so that future generations can proudly celebrate Independence Day as we do.

Liberty, bravely and empathetically pursued, is not only a goal but a process through which we acquire wisdom and live our legacy. If we are to become Generational Leaders, each of us must ask, “Who am I? What do I believe? What role do I play in sustaining the American promise?” Freedom is both a right and a duty, manifesting in infinite interactions between friends, strangers, patriots. Generational Leadership is not an end state, but a journey. The man or woman in the arena takes responsibility for guarding the promise of freedom – not only for this generation, but for those who look ahead wondering what America will be like when they grow up.